Going somewhere? Roadways are vital to economic growth and sustainability, connecting communities to one another, and allowing people to safely and efficiently travel as they please. Our approach takes safety, cost containment, maintenance of traffic, and construction methods and timelines into account, and keeps them at the forefront. Plus, we know your schedule is critical: we don’t miss deadlines.

We provide design for new roadway construction and roadway reconstruction for public and private clients as follows:

Determination of the ideal detour/closure process for a roadway improvement project, including cost comparisons of detours versus closures, detailed MOT plans, detour route determination, and optimal construction conditions for safety and efficiency.

Thorough evaluation of asphalt/concrete pavements, sidewalks, etc., along a specified route or in a particular jurisdiction or area, and compilation of this information in a database to help determine highest priority repair/ replacement locations, coupled with the specific goals of the jurisdiction and available funding.

Roadway reconstruction design including full-depth, partial depth, overlay, and everything in between, including public and private underground utilities, sidewalks, lighting, traffic signals, etc.

Design focused on reconstruction or relocation of sanitary sewer and water distribution utilities located in or near a roadway in conjunction with the roadway’s reconstruction.

Permit application to the state EPA, DOT, or local agency for the installation of utilities within the roadway, as well as permits required for crossing/altering roadways on the Federal-Aid system that may affect an environmental component.

Design focused on reconstruction relocation and/or improvement of storm sewer facilities located in or near a roadway in conjunction with the roadway’s reconstruction/improvement.

Design focused on new, or upgrading existing standard roadway lighting. We also can provide our clients with appealing decorative lighting options. Our focus is to improve vehicular and pedestrian safety on Ohio’s roadways and in Municipalities.

“Choice One was easy to work with and included the Village in every step of the design process. The result of their hard work is very evident in the design of the project, and we have fielded countless positive comments about the design and look of the street from residents and visitors alike.”

Choice One designed this ODOT Local-Let project for the City to include the addition of a multi-use path with roadway crossings, sidewalk, curb and gutter, turn lanes, drainage improvements, and five pedestrian crossings (RRFBs) on Yellow Springs-Fairfield (YSF) Road from Spangler Road to the City’s east corporation limit. An eastbound and westbound left turn lane were installed at Black Lane using current traffic and future projections. The City’s original intention was to run the new multi-use path along the entire north side of the street. After analyzing design options and to contain costs and right-of-way impacts, the Choice One team suggested moving a portion of the path along the south side of the street. This ultimately saved the City from needing to acquire right-of-way from 28 properties, saving the City a minimum of $200,000 in costs. The road could not be completely closed due to a fire station located within the project limits. MOT limits were addressed by deploying a single lane in one direction open at all times with the opposite direction being detoured to local streets. Keeping the environmental impacts in mind during design, Choice One and the City decided to implement drywells into the new storm sewer system in order to provide groundwater recharge. The project followed the PDP Path 3 and required heavy public involvement with individual meetings with local stakeholders (e.g., park district, fire and police, adjacent property owners, HOA). 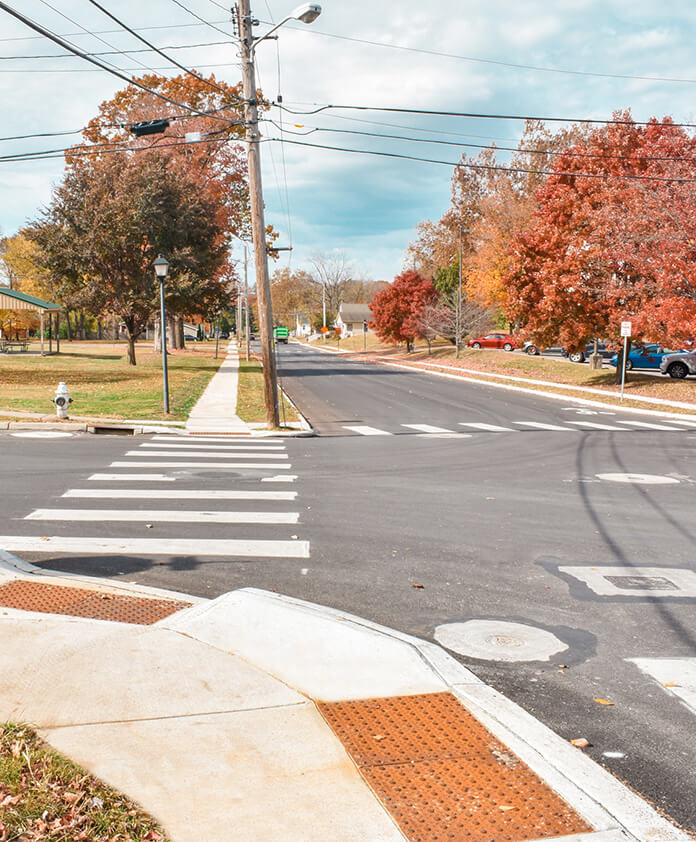 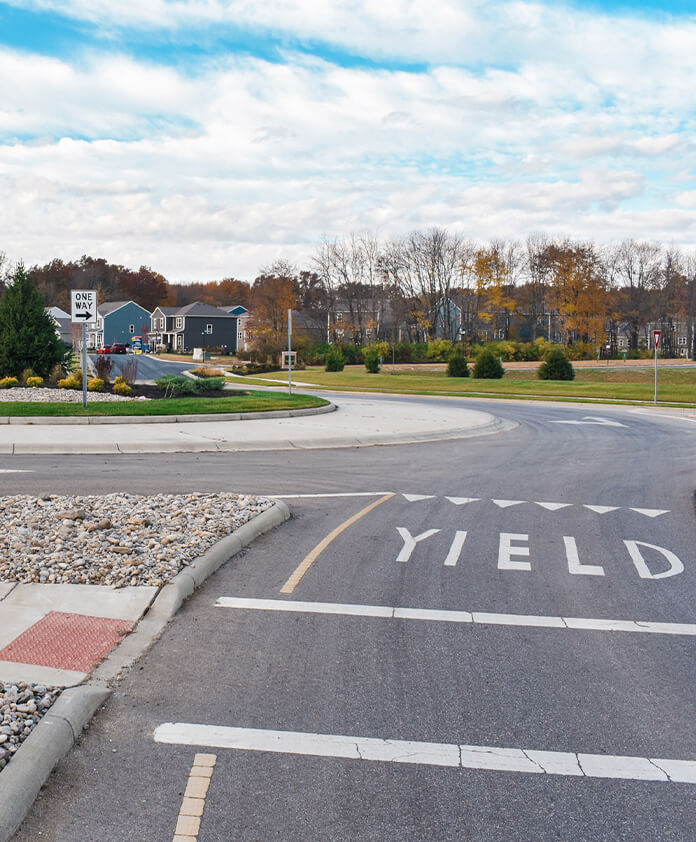 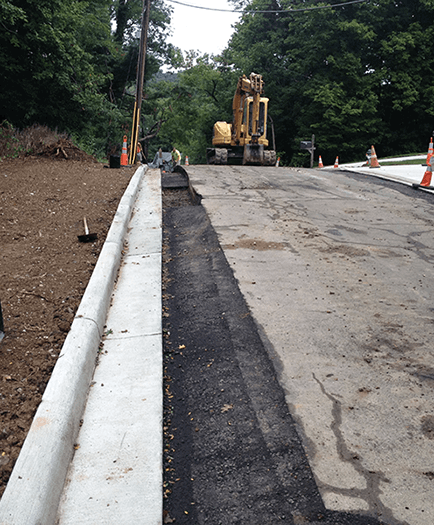 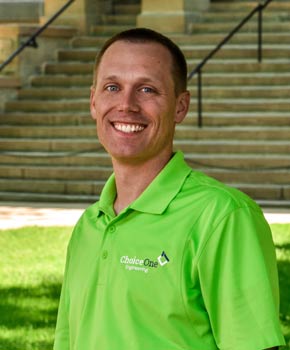 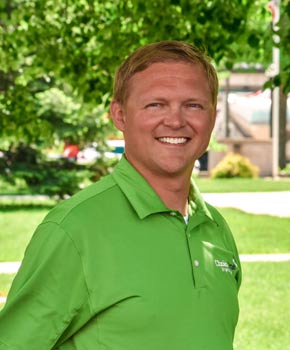 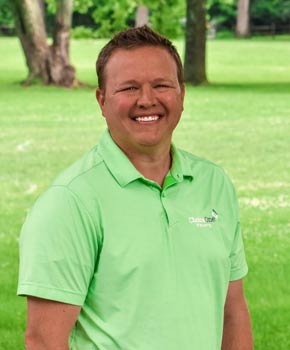